You are here: Home / Baseball / Hey-Scan Fan Poll Results – The next long term contract goes to… 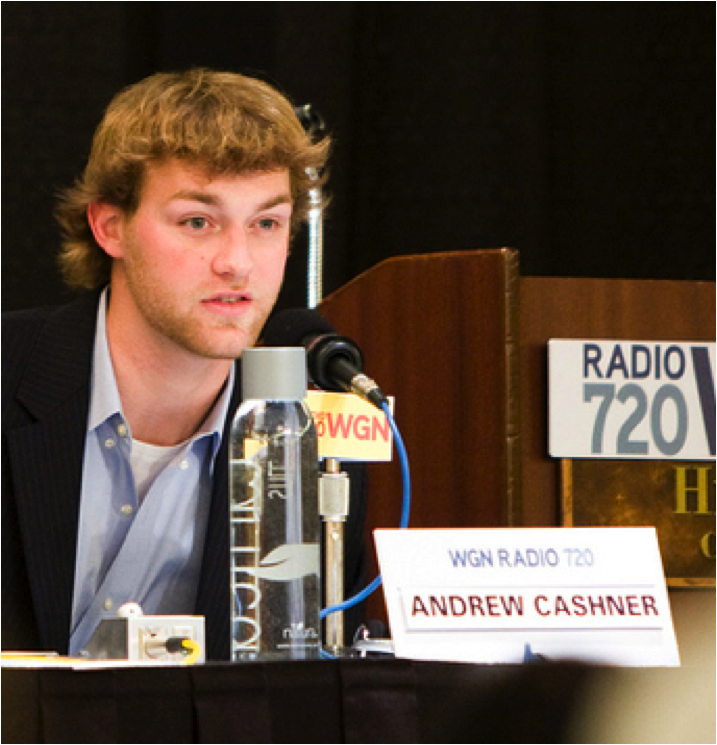 You were asked which Padres player will be next to sign a long term extension?

Hard to disagree with him being the one the Padres would probably most like to lock up…but it takes two to Tango.  I’m not so sure someone else may not agree to terms with the front office before Cashner who may be feeling his oats right now to not take a home town, early sign discount.  Will be interesting to see how it all plays out.  In the meantime nice to have Jedd safely in the fold.

Looking forward to seeing your vote on the new fan poll question asking whether you think there si too much fighting in baseball.