You are here: Home / Baseball / Padres Send 3 More down To Minor League Camp 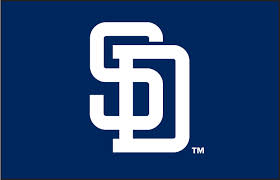 The Padres announced this morning that 3 more players have been cut from the major league spring training roster.

Here are the moves:

OPTIONED: (on 40-man roster, so optioned to minor leagues)

REASSIGNED TO MINOR LEAGUE CAMP: (not on 40-man roster, so simply reassigned)

With these moves there are now 44 players in camp.  More moves to come with the easier ones being announced every couple of days now, and the tougher ones looming as opening days creeps closer now two weeks away.