You were asked which of the retuning candidates on this year’s HOF ballot would you vote in . 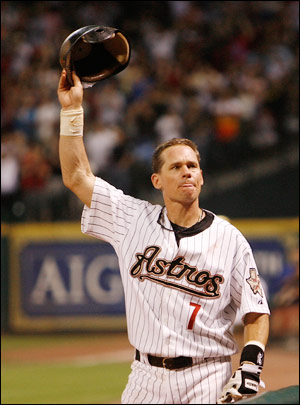 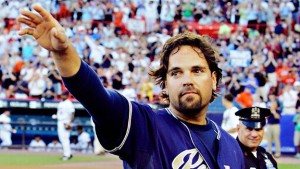 Tough voters! Only 2 inductees for you as a voting group, out of the returning candidates, and Randy Johnson was your only selection out of the newcomers. I have a hunch the BBWAA voters are going to be  bit more liberal.  Personally I think I like a more selective process, and higher standards for admission than what I hear out of many of the voters, some of whom claiming there are 14 eligible candidates this year alone.  That would make for a hell of a lot of long boring speeches!

Looking forward to seeing your vote on the next fan poll question once it’s posted!